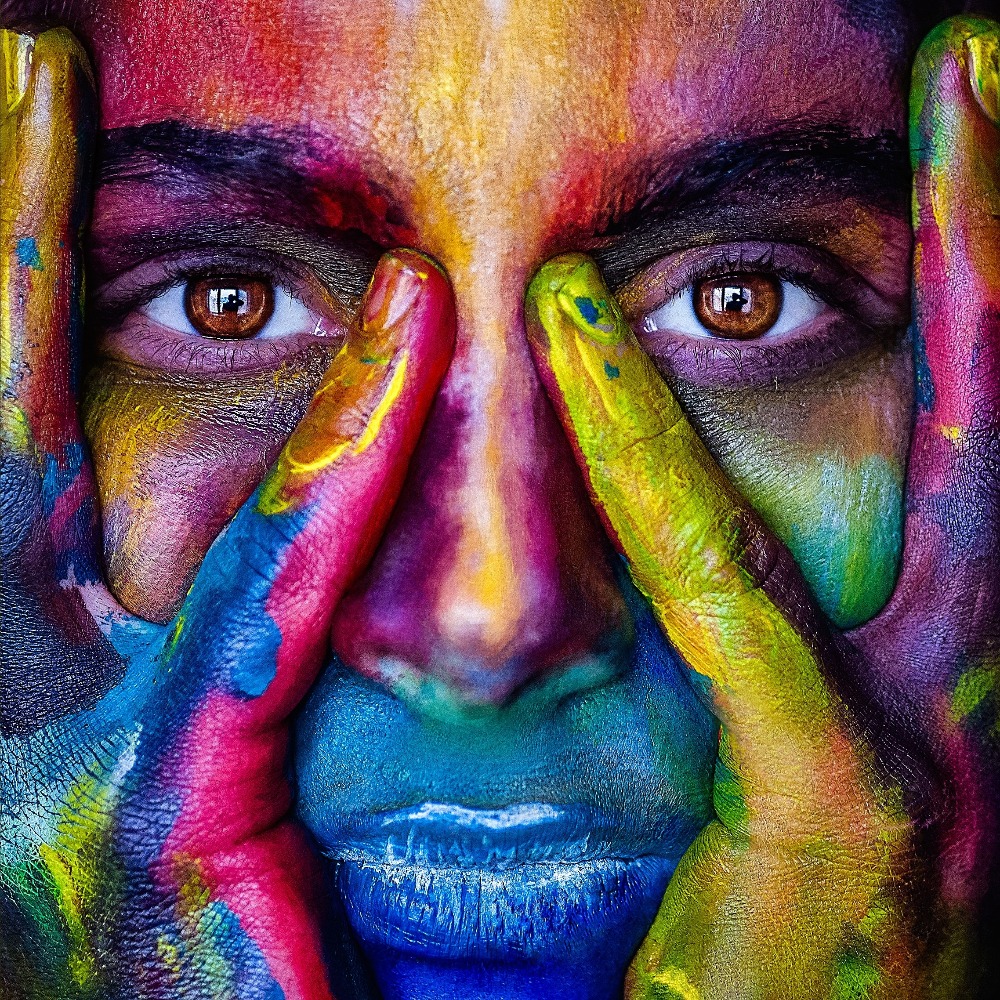 Consumerism has played an integral role in the evolution of industrialization, mass production, and consumerist values that marry progress and prosperity with compulsive acquisition. By design, U.S. consumers participate in an unsustainable system, a mass-economy, where the ultimate measure of economic growth is gross national product (GNP), the sum total of goods and services produced in a year. The next 10 to 15 years present unprecedented opportunities in industry to shape sustainable practices across supply chains as 1.8 billion people are projected to join the global consuming class by 2025, a 75 percent increase over 2010.

As stated by Adam Smith, economist and moral philosopher in his book Wealth of Nations (1937, p. 329), “consumption is the sole end and purpose of all production and the welfare of the producer ought to be attended to, only so far as it may be necessary for promoting that of the consumer.” There are two simple reasons that explain the importance of consumers in economics and industry. As stated by Adam Smith, final consumption is the ultimate purpose of all economic activity and production and distribution exist solely to increase the well-being of consumers.

From this perspective, consumers are a source of demand and are central to the instrument that makes the economic system run. In turn, production fills a void that it has created.

The dynamics and influences that connect industrial systems and human behavior are difficult to understand, where “increased consumption should satisfy consumers and lead to higher levels of well-being” as described in Maslow’s Theory of Self-Actualization. The economic performance of industrial systems are assessed by the growth and level of real output per person. Reciprocally, employment is a vital means to realize the income necessary for consumption, both individually and in aggregate terms. Maslow contends that humans are interested in goals such as self-realization, sustainability, fairness, and freedom, yet these goals may be aligned or in conflict with their goals as consumers. Consumption is not equal across parts of society. Research has proven that competitive consumption, also referred to as ‘keeping up with the Jones’, can actually intensify consumption. This challenges Maslow’s theory that infers as consumers acquire more income and opportunity to meet hierarchical needs, they intrinsically adopt transcendence and sustainable purchasing behaviors. Moreover, this presents a social dilemma where consumers face a conflict between maximizing personal gain and/or preserving resources of natural and industrial systems for a collective interest.

The Heart of the Problem: Humans Always Defect (well many of us)...

The pay-off matrix offers a way to analyze human behavior in situations of interdependence and conflict. Interdependent positions can range from virtuously cooperative, wherein a gain for one is a gain for the others, to a win-lose competitive position. A decision to maximize individual gain is known as a defecting choice, described as "the free rider,” with negative consequences to natural and industrial systems. Conversely, a win-win decision to maximize the gain of the collective is a cooperative choice where all parties optimize decisions for sustainable outcomes in systems dynamics. It's critical to note that at any given decision point, individuals receive higher payoffs for making selfish choices than they do making cooperative choices regardless of the choices made by those with whom they interact. The cost of the dilemma is that everyone involved receives a lower payoff by making a selfish choice and the known as the tragedy of commons.

Human behavior, consumption, and the interaction with natural and industrial systems also creates public goods and resource dilemmas. People’s responses to public goods dilemmas significantly affect the quality of civic life. Resources dilemmas have the additional dimension of affecting the health and status of natural resources. Change in human behavior, policy and regulation, or other solutions to preserve and enrich their health have substantial value.

Why do Humans Defect When it Comes to Decision Making? (Hint Hyperbolic Discounting)

Behavioral research on individual decision making in social contexts relies on game theory, similar to cooperate and defect outcomes and is a key focus of behavioral economics. Behavioral economics uses psychological experimentation to develop philosophies about human decision-making through modeling and including a range of biases that demonstrate what humans think and feel during consumption. According to behavioral economics, people are not always self-interested, benefits maximizing, and costs minimizing defectors with stable preferences. Human thinking is subject to change, influenced by human desire for fairness and reciprocity, inadequate information, feedback, and involves indecision in context of decision-making.

Evolutionary psychologists challenge assumptions in rationality made by behavioral economists and propose that irrational judgment and/or mass consumption may be an adaptive response in our ancestral environment, attributed to the provenance of consumerism. For example, the use of heuristic shortcuts are an efficient means for humans to combine limited knowledge and processing capabilities to make decisions by sufficing and satisfying rather than optimizing. In this context, decisions are often simply good enough in light of the costs and constraints involved, similar to the concept of hyperbolic discounting, where little consideration is weighed in future implications of impact to eco-systems.

The most common objection to mass consumption is that people consume too much, not that they consume the wrong things for the wrong reasons. <~ Read that again

How Might We Shift to Consuming Responsibly? (Note, I didn't say consuming sustainably)

It's not rocket science, yet if the answer is consuming less and only "sustainable stuff," why is it so hard to make the transition? The chilling reality is that mass-consumerism is a disease. Research has shown that changes in consumption patterns do not necessarily yield reductions in consumption levels. People consume for different reasons, for example psychological and emotional voids that are deeply-rooted. Additionally, we still have a long journey to understanding the total costs of ownership in the world we share, where incremental improvements are not the step-change improvements needed for systemic transformation.

However, we are at an inflection point, an opportunity to consider the evolutionary changes in humans and society in periods of rapid growth or development like the present, and determine how to optimize the human consciousness...how to promote consuming responsibly.

The importance placed on raising levels of education in sustainability and increasing application of research and best practice in industry is one vital element of this transition. Additionally, the adoption of public policy and standards, and use of sustainable applications leveraged by tech-infused LCA approaches to understanding impacts across the supply chains. The most actionable, right now in this very moment, are changes in human behavior including broadening cultural world-views and better understanding the power of sustainable purchasing decisions. Creating greater public awareness and commitment are all essential for progress toward a sustainable future. The power of digital platforms, like LinkedIn, Facebook, and Twitter can create awareness, like resharing or tweeting this point of view. There is tremendous power is sustainability education and decision management. It can facilitate cooperative relationships among individuals in the social collective and can create new perceptions, values and camaraderie. It can create global stewards who understand that we are all connected. What we choose to consume, whether we choose to cooperate or defect, participate or sit on the sidelines, all comes down to ...

Are you willing to change the status quo?

Please log in again. The login page will open in a new tab. After logging in you can close it and return to this page.